Earlier this year, I adopted a “sit-spotting ” nature meditation practice, which I wish I’d started doing a long time ago.

Every other morning, before dawn, I hike back into the forest behind our rural home, to a secluded spot where a spring-fed stream tumbles down layers of exposed limestone. I sit there for about half an hour, watching a small stretch of the stream and listening to the sounds of the water and the woodland. I journal for a bit, then I hike back home.

Even thoughÑor maybe becauseÑI take the same route every time and sit in the same spot along the stream, I encounter something new every single outing. It never ceases to amaze me how all the trees, water striders, crawdads, turtles, salamanders, deer, raccoons, and other creatures I see on these ventures know exactly how to live in their place. They need essentially nothing from me, save that I leave them and their woods in peace. As these months of the coronavirus pandemic have unfolded and shown us how vulnerable human life and human society really are, I feel that I have a lot to learn from these well-adapted fellow earth dwellers.>

Lessons from the Past

Lately, like most of us, I’ve been preoccupied by our country’s renewed reckoning with our sinful history of slavery and racism. I find myself thinking back to the early centuries of European colonization of the Americas. Whatever romantic stories we may tell ourselves about the colonial period, it’s undeniable that Europeans came here for bare-knuckled economic reasons: to extract wealth from the land for investors back in Europe.

When the founders of Jamestown, the first permanent European settlement, arrived in 1607, they encountered the indigenous Powhatan tribes and an economy that was utterly different than what they knew from EnglandÑtotally opposed to the profit-driven directives they had from the Virginia Company that had sent them. They could not or would not learn from or emulate the Powhatan ways of subsistence in that land. Within a short while, the colonists who were not yet dead were sick and starving, and were soon at odds not only with the land, but with the Powhatan as well.

“Why, ” Chief Powhatan reportedly asked the English colonial leader Captain John Smith, “should you take by force that from us which you can have by love? Why should you destroy us, who have provided you with food? What can you get by war? “

We know the rest of the story: The colonists chose war. Through enslavement, violence, and disease, the colonists committed genocide against the indigenous Americans. Alongside those atrocities, colonists soon began to import Africans to supply slave labor for their agricultural economy. And, of course, in order to do all this, they had to convince themselves that the Native Americans and Africans were not fully and equally human. Although our country has made much progress, these original sins and this deep collective trauma are still playing out.

In Search of Solutions 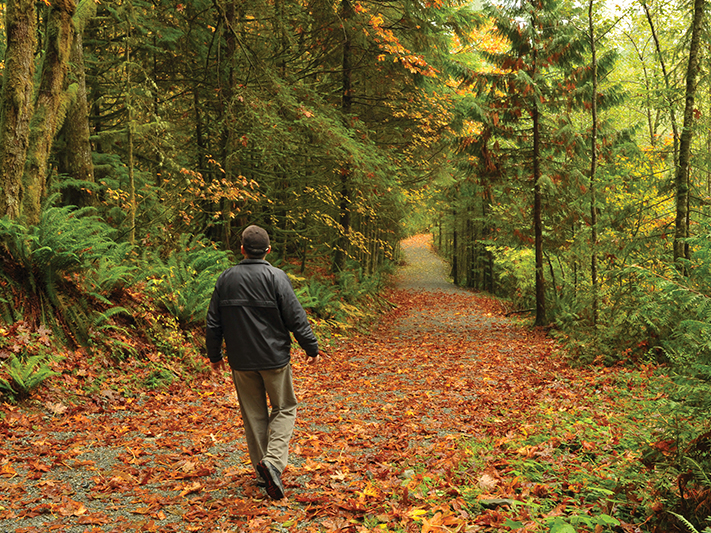 As I’ve pondered the difficult history of our country since its colonization, I find myself thinking that the fundamental cause of our strugglesÑthat we could not or would not learn how to live here in a sustainable way, choosing instead profit and the exploitation of land and peopleÑis actually still very much true. Unless we also address that core economic problem, I suspect we’ll just keep repeating the cycle of exploitation and violence, only with new victims, including the land itself, which has been a victim since the first Europeans arrived.

So, as if healing past and current wounds of racism weren’t challenging enough, we also have to create a sustainable economy at the same time because addressing one without the other will leave the root of exploitation and violence undisturbed, ready to grow new shoots. If there’s any good news, though, I think it’s this: Since these challenges are so interconnected, it’s likely that they may share a solution too.

We pragmatic Americans tend to rush to solutions-based thinking, and there is clearly much we can and should do right now. But if I’ve learned anything from these months of sitting idly by a woodland stream, it’s the crucial importance of deep, sustained, and open-hearted listening and watching.

“Learn, ” encouraged Jesus in his sermon on the mount, “from the way the wildflowers grow. ” I’d like to think we can read that not only as a metaphorical point about faith and trust, but also quite literally: The wildflowers and all of the other inhabitants of the land can be our teachers for how to live peaceably in our places if we but humble ourselves enough to listen.

Had the first colonists been able to truly listen to and learn from the land and its native peoples, who knew how to live with it sustainably, so much misery and conflict could have been avoided.

I believe that the same attitude of patient listening and learning can also be a first step for white people who want to understand racism and the experience of people of color in this country. It’s true that much healing work needs to be done in terms of racial equity, but if white people jump to quick solutions without grounding such action in genuine listening, the attempt to “solve ” racial challenges will almost surely take on a similar kind of destructiveness that the early colonists inflicted on indigenous peoples and the land itself.

But if all of us, from all racial backgrounds, learn to listen and listen to learn, whatever actions we end up taking will stand a much better chance of actually being helpful. And maybe then we truly could, together, foster a beloved community with God’s creation and all of its diverse, beautiful peoples.